I’ve transcribed, summarizing it, this article published in 1926 on the Sovetskoe Foto magazine by Osip Maksimovič Brik, Russian writer and co-founder of Opojaz, the group of critics that gave life to the Russian formalist movement who aimed at examining the artistic expression as a process with its own, specific laws. Brik highlighted that the language of photography should be independent, as he stated that a photographic artwork communicates much more, and at a deeper level, than any other media, especially compared with painting; he thought that this newborn expressive medium needed rules, as it lacked theoretical and aesthetic principles. I made this photographic artwork following some of the rules Brik suggests in his article, using aesthetic elements that were quite common in the photos of that time. 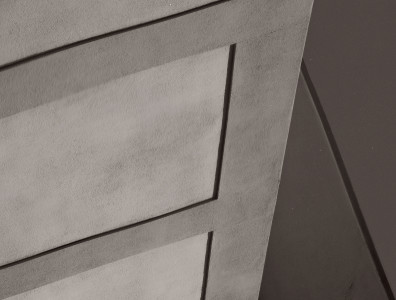 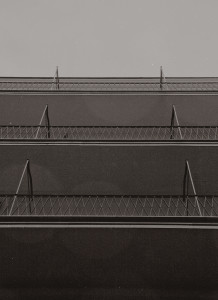 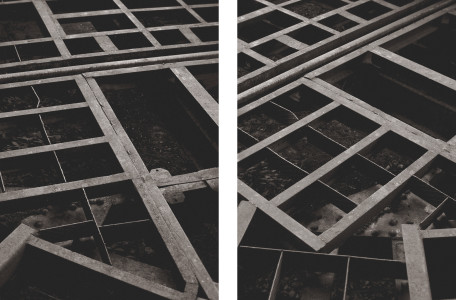 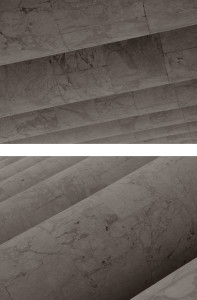 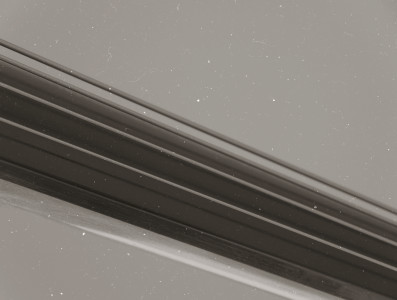 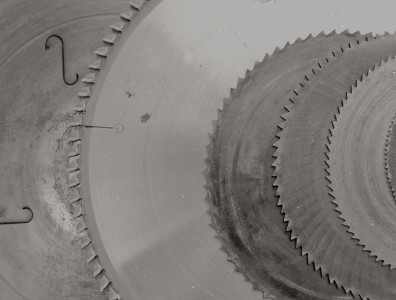 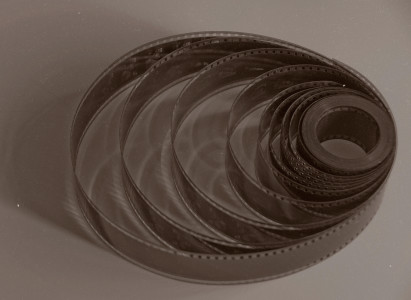 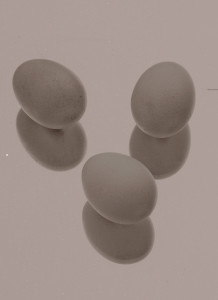 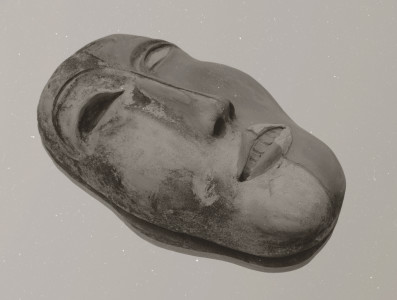 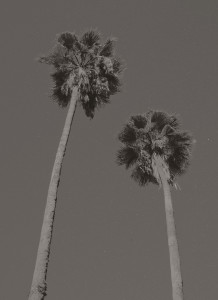