The Ancient Romans Portfolio focuses on the classic sculptural portrait’s intention of realism, on the artist’s interpretation getting to us through the centuries with the appearance of an objective truth and on how the multiplication of portrayals is able to fake history and influence society.
The prints collected in the portfolio, which are produced from a series of pictures shot at the Museum of Roman Culture in 2000, imitate the typical nineteenth-century cyanotypes and recall the times when the photographers who were interested in the science of cataloguing were called to document the museums’ collections: the result is a forged , distorted album in which nine popular figures of the Roman age are immortalized through a process of repeated reproduction that deprives them of their true identity by adding further levels of subjectivity and complexity. The new portraits are intentionally left untitled, so that the viewer can observe the faces without being influenced by the related names and stories. 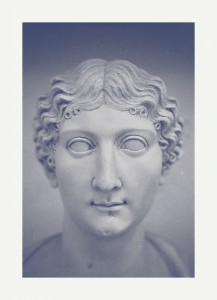 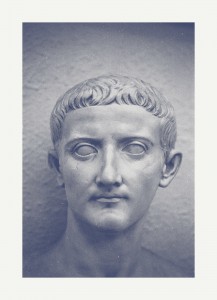 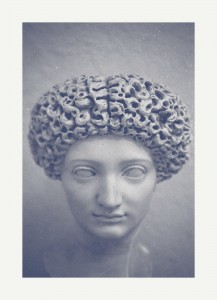 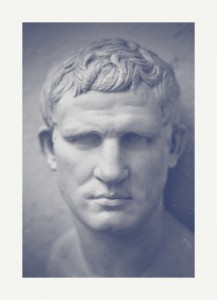 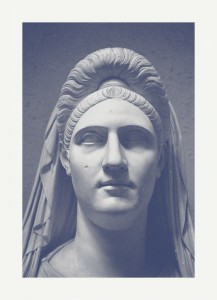 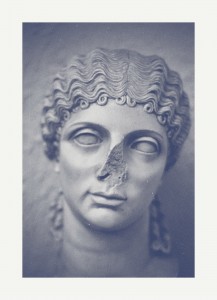 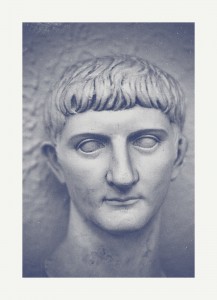 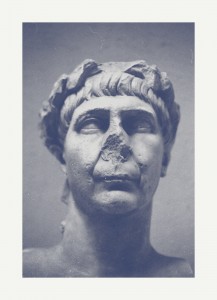 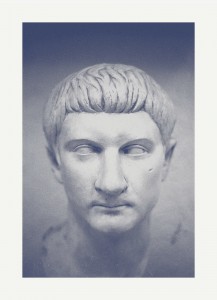