In 1928 and 1932 German professor Karl Blossfeldt published two book on its research, which is probably one of the most interesting and impressive ones within the history of photography. Blossfeldt, who actually used to teach decorative sculpture at the University of Berlin, took pictures of the majority of plants present in Europe to show his students the origin of the forms of Modern Style, the leading artistic movement at the time: unwittingly, thus without making any claims in this sense, he made such a meticulous and methodical cataloguing that it can be assimilated to a scientific work.
The Botanica series is a critical tribute to Blossfeldt’s opus. I say critical because, in this case, the catalogued plants and flowers are totally fake: plastic, fabric and paper decorations were collected and photographed in studio in Germany, Spain and Italy to reproduce an archive of species that is absolutely comparable to a phytological filing, due to the trickery of its apperance. The viewer is thus driven into thinking about the actual credibility of photography, turning from a documentary tool into a kind of metatextual expression. 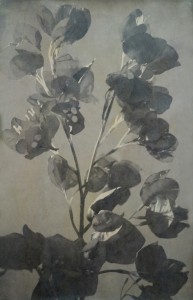 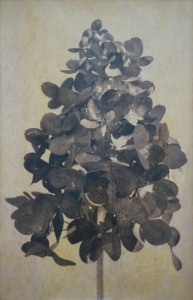 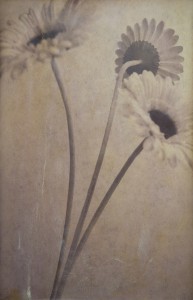 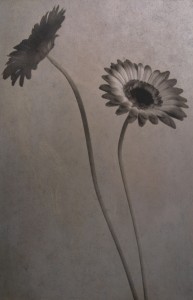 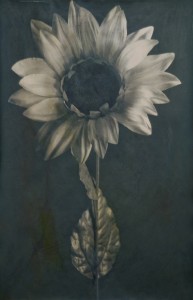 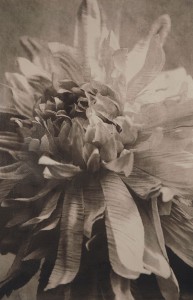 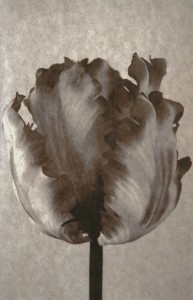 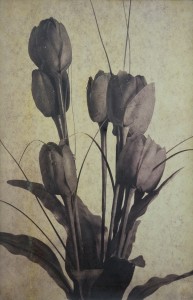 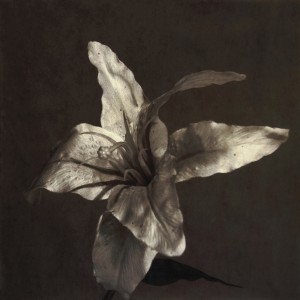 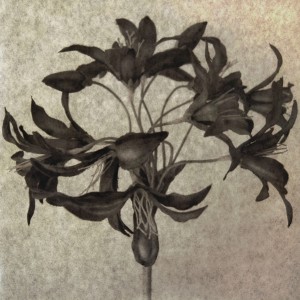 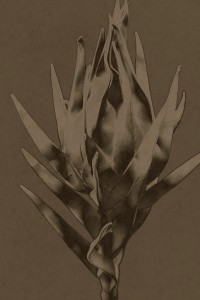 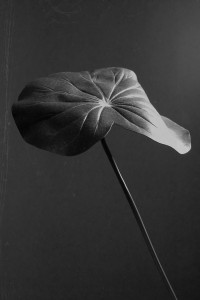 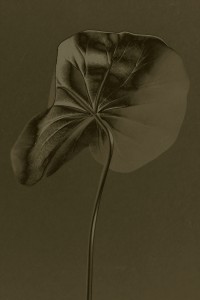 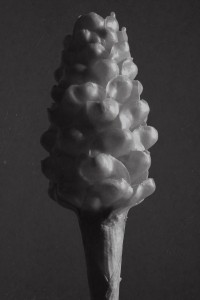 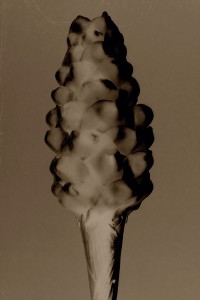 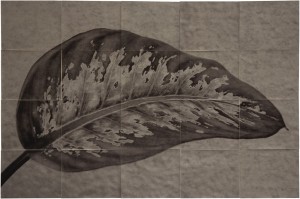 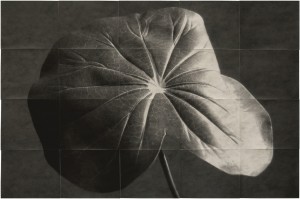 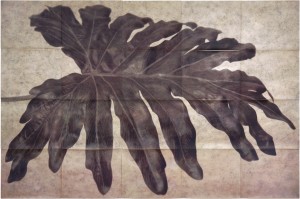 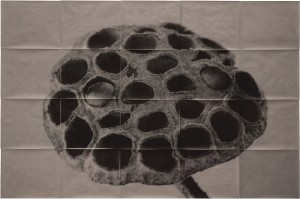 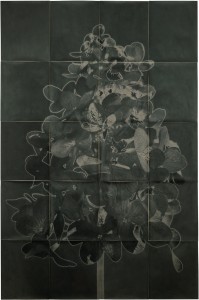 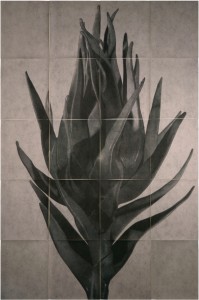 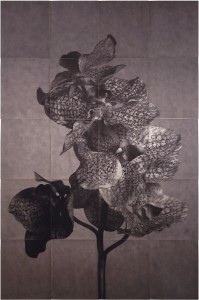