The site-specific photographic installation is inspired by the fascinating figure of Sir Alexander Hardcastle, the captain of the British Royal Navy in 1920 he moved to Agrigento, Villa Aurea bought and funded major archaeological campaigns in the Valley of the Temples, before going to meet a meltdown financial that led him to end his days in the asylum of the city.
Inspired by the photography of archaeological landscapes of the early 900 (Agrigento whose main exponent was Giovanni Crupi, a friend and colleague of the famous Wilhelm Von Gloeden), I wanted to bring back to life the dream of the English captain recreating a visual diary made up exclusively of by nostalgic sepia images. The illusory nature of photography and alienating here is accentuated by the mimesis of the visual language of the time, conducted through a chromatic effect of aging. 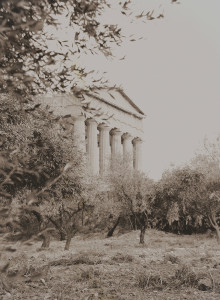 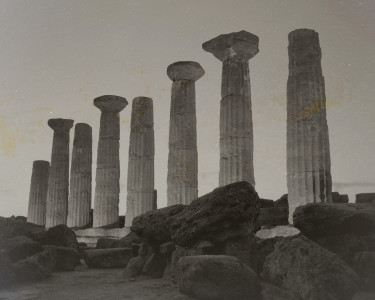 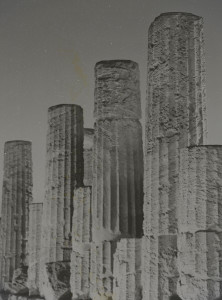 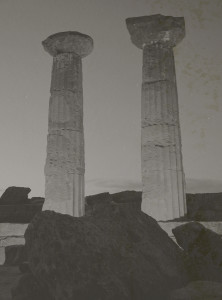 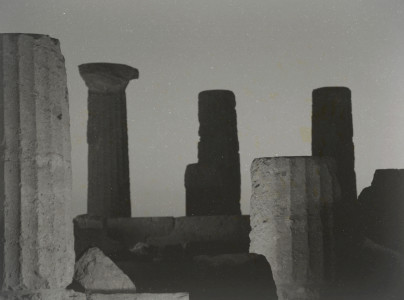 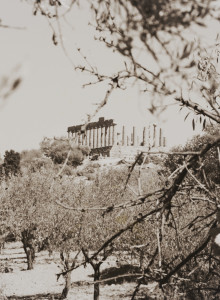 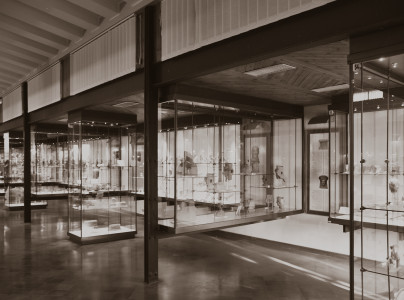 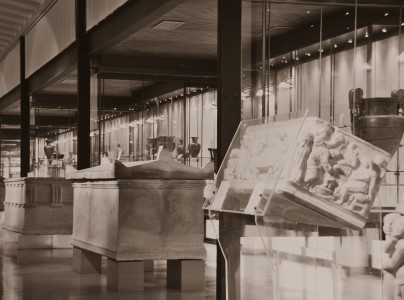 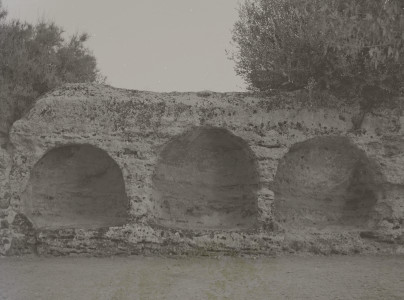 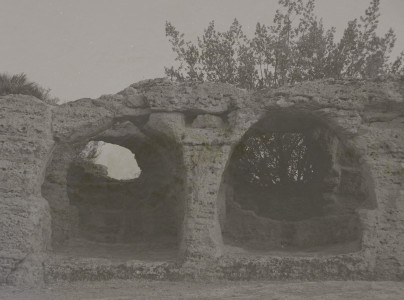 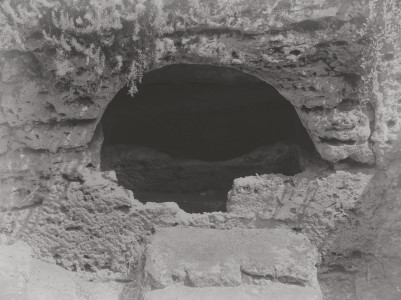 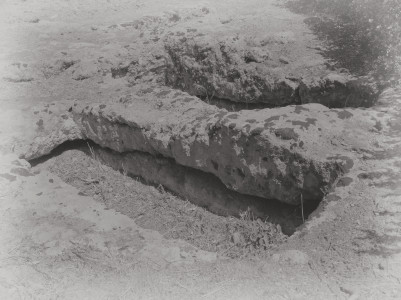 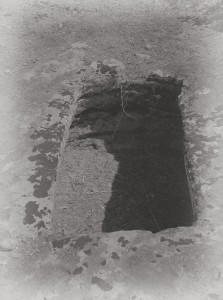 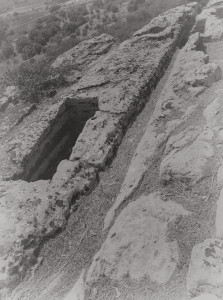 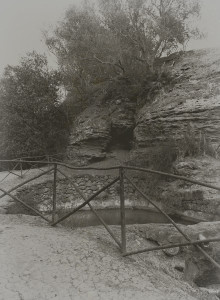 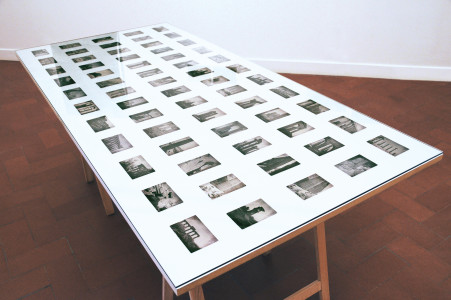