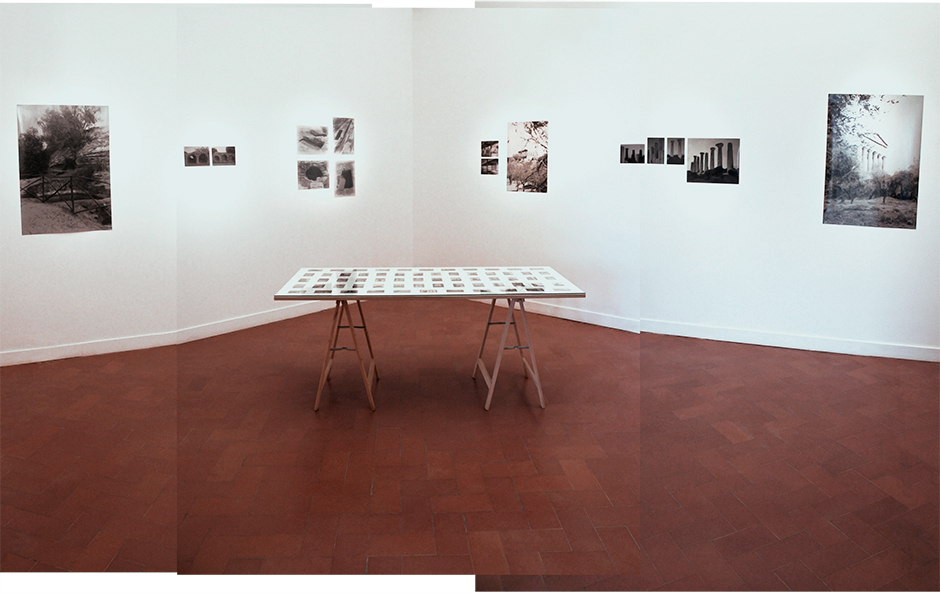 The artist-in-residence program titled ‘Divinations’, promoted by the Agrigento Archaeological and Landscape Temple Valley Park, is targeted to selected Italian artists and was meant to combine archaeology, visual and sound landscape, aesthetical research and technological innovation, in order to enliven the valley’s historical finds through the dynamic vision and distinctive approach of contemporary art. 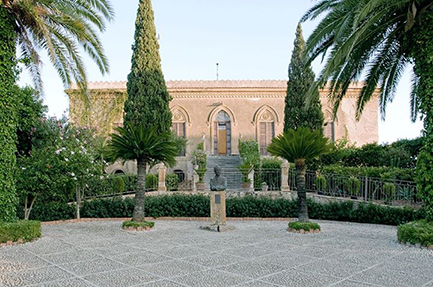 Composer and performer Domenico Sciajno and photographer Sergio Zavattieri were this year’s resident artists; from the 18th of August to the 7th of September, fully absorbed in the out-of-time dimension of their residence program, they’ve been working on a site-specific creative project, inspired by the fascinating atmosphere of the extraordinary environment they’ve lived in for three weeks. The final ‘Divinations’ exhibition showcases the results of this process: it’s the very first time that two artists are allowed to stay in such an important archaeological site, producing their artworks in very close contact with the relics of the past while interacting with international visitors, who were free to enter their ateliers and assist to their creative work in progress during the public studio visits. In facts, one of the three-week residence’s 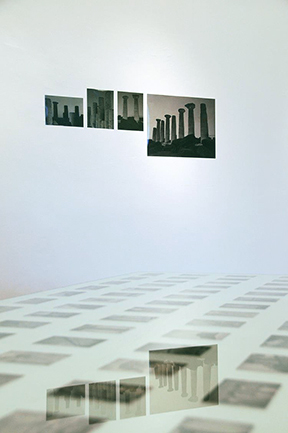 aims was to foster the development of hi-tech creative processes within the peculiar cultural context of the Agrigento Temple Valley, to support the involved artists’ research by promoting their mobility and creative exchange and to engage a broad audience via the language of contemporary art by showing not only the artworks, but also their generative process.
The outstanding location of both the residence and its closing exhibition is Villa Aurea, a nineteenth-century abode built in the heart of the Valley which has been the home of Sir Alexander Hardcastle, the captain of the British Royal Navy and patron who financed important excavation campaigns in Agrigento, under the direction of the young archaeologist Paolo Marconi, between 1920 and 1930. One of his major merits was to lift up the columns of Hercule’s Temple, placed right aside the Villa: in those years he’s been a generous host for the archaeologists, researchers and foreign visitors fascinated by his brave venture.

Continuum
The site-specific photographic installation titled Continuum is inspired by the charming personality of Sir Alexander Hardcastle, the British Royal Navy captain who moved to Agrigento in 1920, bought Villa Aurea and financed important archaeological campaigns in the Temples Valley, before going through a financial downfall and afterwards dying in thecity’s mental hospital.
Taking his cue from archaeological landscape photography of the early 1900s (whose major representative in Agrigento was Giovanni Crupi, a friend and colleague of the more renowned Wilhelm Von Gloeden), Sergio Zavattieri brings the English captain’s dream back to life by showing us the Valley through his melancholic point of view, giving the viewers an intimist and contemplative visual diary made exclusively of sepia pictures. The illusory and estranging nature of photography is here accentuated by the mymic play of the period-style reproductions and by the chromatic ageing effect. 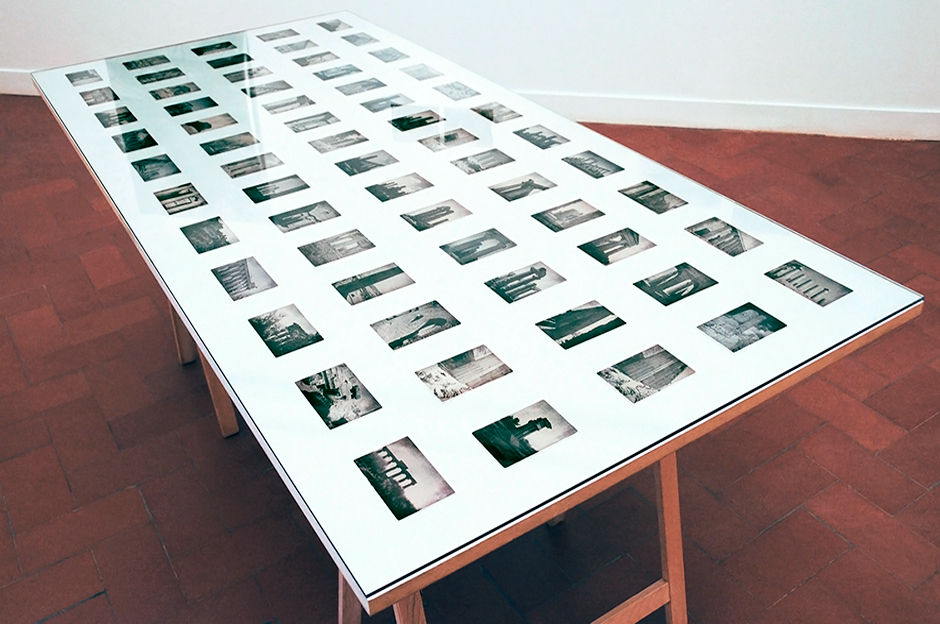