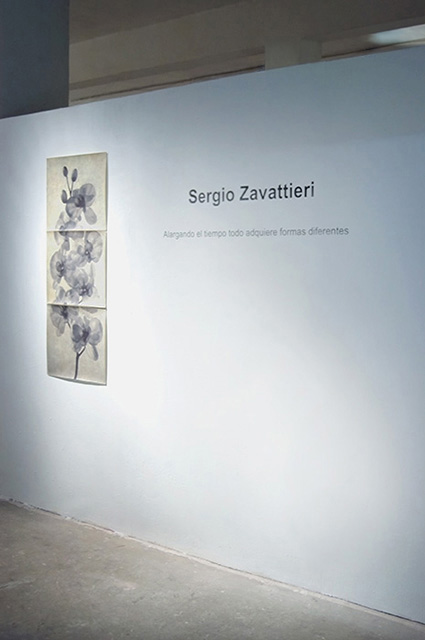 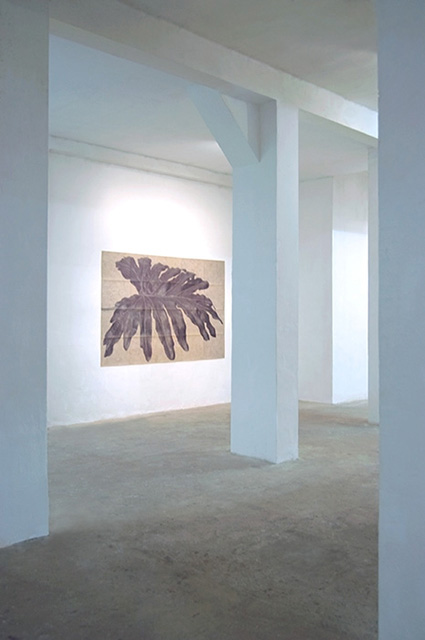 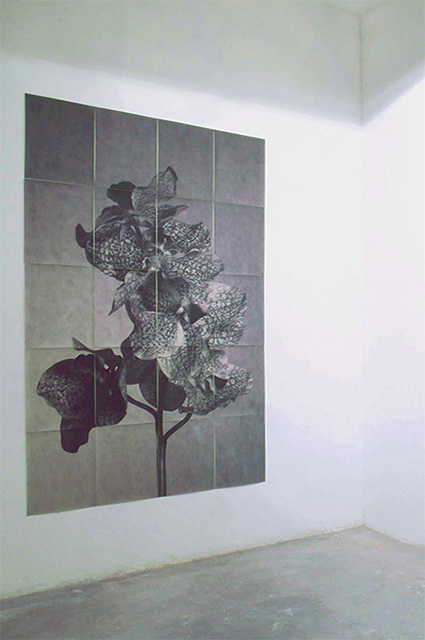 Art and botanics entwine in the theme of dissimulation, with a subtle iconographic game inserting itself between deception and documentation. A selection of splendid plants come back to life in mystifying photographs…

This ambiguous title acts as an indirect introduction to the game of paradox and dissimulation. Fermat’s Last Theorem is:
If an integer n is greater than 2, then a^n + b^n = c^n has no solutions in non-zero integers a, b, and c.

This mathematical mystery dates back to 1637 and had remained notoriously unsolved. As history would have it, while Fermat was reading the Arithmetica of Diophantus, he wrote the above law on the side of a page, adding the note: “I have a truly marvellous proof of this proposition which this margin is too narrow to contain.” It goes without saying that the proof of this theorem was never found, and it was only in 1997, using the most recent discoveries, that attempts to formulate it proved successful. Is it possible that Fermat had already arrived at the solution? Or was he just bluffing? And yet, the theory was indeed correct…  Sergio Zavattieri sets out from afar, then draws us into the perplexing maze of doubt, deceitful truths and Sybilline tricks. It is just such a mysterious Impossible Theorem that is the link with the world of science, an indication of that ambiguous shadow that darkens the logical framework of knowledge.

Acting almost as a scientist, Zavattieri is an attentive observer and cataloguer of precious natural species. To his great enjoyment, in his photographs he evokes the essence of old blank and white prints, imaginary illustrations of botanical textbooks from the early 20th century.

Crisp and extremely elegant, these large images depict many examples of flora, specimens wrapped up in a technological and retro membrane. In reality, they are artificial objects (plants and flowers made of plastic, cloth, resin and paper), photographed by the analytical eye of a researcher. The sophisticated process of digital post-production completes the metamorphosis. Brought almost to life, these mysterious man-made forms trigger the game of deceit, restoring the enchantment of a revitalised laboratory table.
The spell cast by Hiroshi Sugimoto on the waxworks of his Portraits series springs to mind when looking at Sergio Zavattieri’s Hemerocalle (2006). Both create an illusion, portraying inanimate objects to whom the eye of the lens restores a breath of life.
This echo of the Vanitas style permeates the images of Sergio Zavattieri. It is the seductive power of consumption that illuminates and enlivens these tombstone-like shots. Disguised as delusive still lifes, the everlasting forms face openly a macabre squall of death. The inorganic looks out sneakily from this side of the photographic plane whilst at the same time the vital signs of the epidermis melt into the chilling silence of the lifeless.

Zavattieri toys with a type of photography that is raw, illustrative and documentative. The type of photography that is a “servant of the sciences and arts” as Baudelaire would have had it, functioning simply for recording phenomena. “Let it adorn the naturalist’s library” proclaimed the poet, and let it be nothing else but “the secretary and clerk of whoever needs an absolute factual exactitude in his profession.” Documentation and exactitude seem to be the unequivocal mindset of the photographer from Palermo.
That is, if it were not for the accomplished mise en scène that introduces the seed of artificiality and dissimulation which opens his photography out into a dimension that is at the same time literary, theatrical and philosophical.