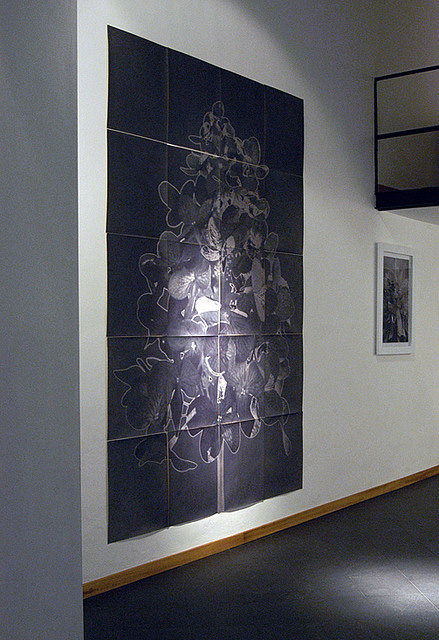 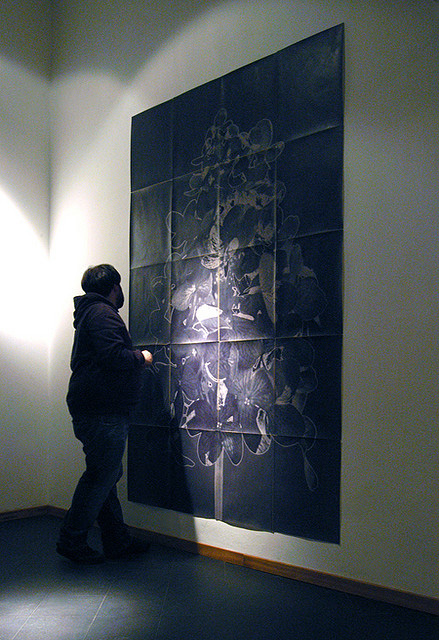 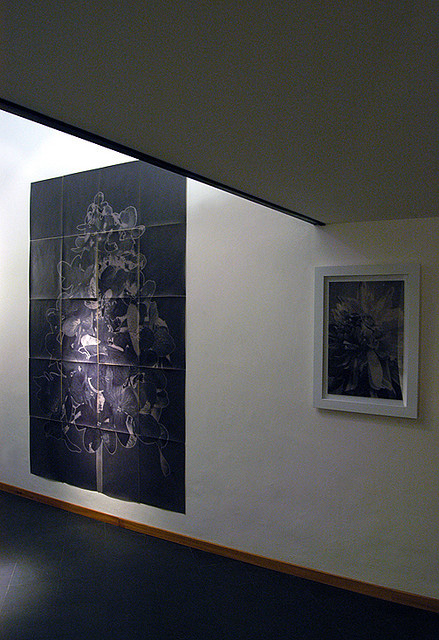 As a rule, it is best to take plant samples during the late flowering period, at the time when the first fruits begin to ripen. If this is not possible, it would be a good idea to gather several samples at different stages in order to display both specimens with flowers and those with fruit.

It is important to take a complete sample of the plant, with the aim of maintaining the greatest possible number of characteristics that are necessary to identify it.
It seems that the painstaking transformation of this into a mortal work is just what Zavattieri is pursuing. Freezing the so-called ‘necessary characteristics’, he displays them beautifully in a sort of visual trick straddling the lucid and the macabre.
However, his interest is not completely (or may not be at all) naturalistic, but rather a reflection on material decay and how this can be contrasted with a crystal-clear, condensed image. This tableau mortel is destined to be preserved for as long as possible.
The epidermis captured by Zavattieri appears inextricably linked to the architectural elements described by Karl Blossfeldt, but the structure here is a memorial stone and the epitaph is far too brief.
The life breath seems the conclusive desire of a great gambler Zavattieri’s sleight of hand substitutes the playing cards in such a way that the actual deception seems completely non-illusionary. Clearly inspired by Fermat’s Last (‘impossible’) Theorem, the title of the exhibition underlines this approach of false documentary.
These images do not contain a blinding, demonstrative claim; instead what comes out of them is the flexibility of a language which takes risks to explain itself.