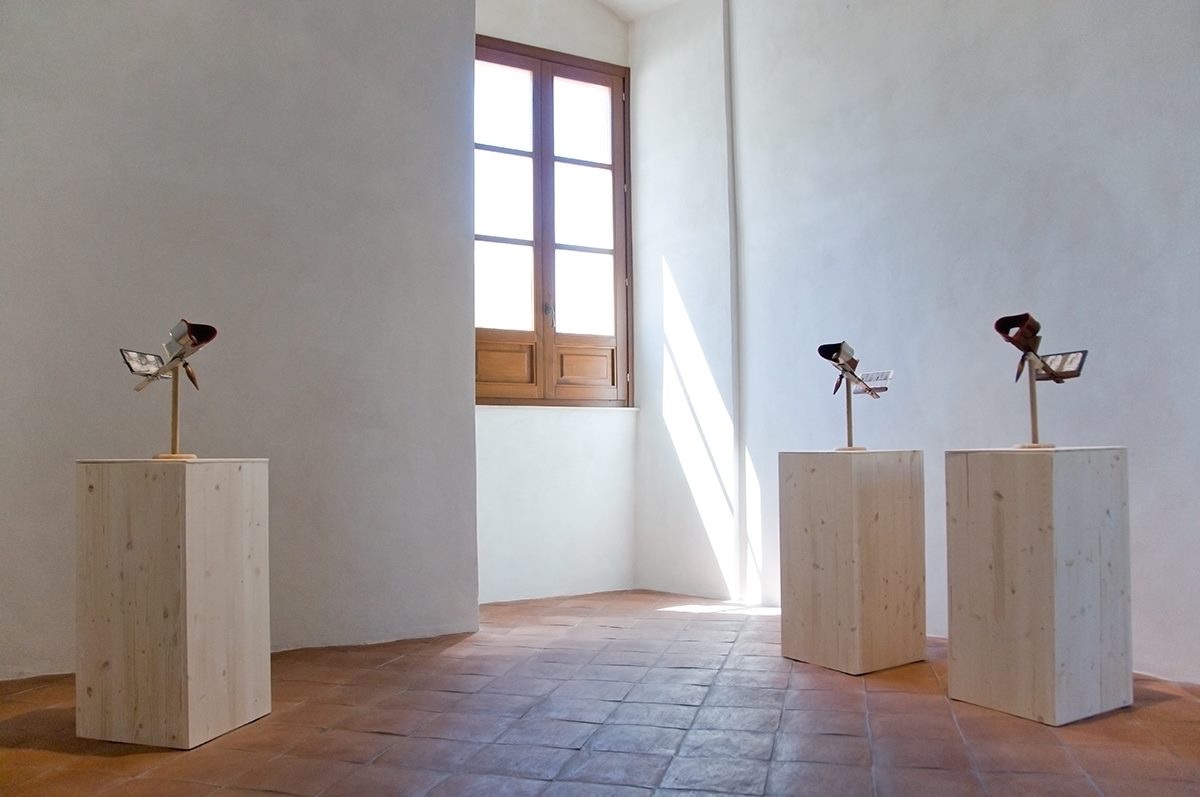 Historical introduction to stereoscopy
The use of stereoscopy occurs for the first time in 1838, when Sir Charles Wheatstone (English physicist and inventor), after a series of studies on optics, built the first stereoscope, a rather cumbersome visual apparatus that through two images and two mirrors allowed the vision and the “overlap” of the images creating a third dimension. Later Sir David Brewster (inventor and Scottish physicist), manages to reduce this technology by building the first portable stereoscope, which will soon allow the diffusion of stereoscopic images on a large scale becoming a cult object of the time, and which will become the vision of the Stereoscopic images, one of the most widespread pastimes in affluent families between the 19th and 20th centuries. It is then due to the American physicist, professor and poet Oliver Wendell Holmes, the realization of the most widespread and popular stereo viewer in the world, a model that still bears his name. The diffusion of this technology goes hand in hand with the birth of photographic houses (ancestors of today’s photographic agencies), which through their photographers widespread in the territories document the tourist sites and then sell on a large scale the views and views of the monuments and more significant landscapes particularly sought after by tourists. Stereoscopy evolves slowly until the 50s and 60s, where it will definitively merge with three-dimensional cinema and more recently with video games, but its applications can still be found today in science and military. 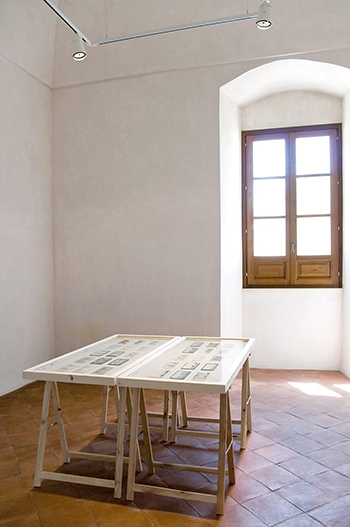 The double: philosophy and psychology
Very often I find in the principles of scientific and technological research strong metaphorical values, in the case of stereoscopy I am very curious about the concept of “double”. The double, understood as the doubling of a reality is a present concept, with various meanings, in philosophical, religious, psychological and psychoanalytic thought, also taken up in the field of the paranormal and parapsychology. The theme of the “double”, understood as the doctrine that uses two principles to grasp every deeper type of reality, falls within the philosophical current opposed to monism, that of “ontological dualism”, further subdivided into dualism of substances, which corresponding to classic Cartesian dualism, which conceives thought and materiality as two different substances, and dualism of properties, where the substance can be unique, but thinking and materiality are completely separate characteristics. Of course, the aspects that I find most interesting are those related to psychology and psychoanalysis, in fact the concept of double is present in some psychoanalytic studies in defense mechanisms such as splitting and dissociation. In analytical psychology, it is implicit in the distinction that Carl Gustav Jung makes between personality one, which personality centered on the ego and the personality two, a broader personality centered on the self, even if Jung does not speak of double but of “shadow”. Sigmund Freud had already anticipated these studies with his concept of perturbation; his pupil Otto Rank, in Der Doppelgänger (Il Doppio, 1914) develops a large study and puts the double in connection with death. In parapsychology we refer to the double for example when referring to the phenomenon of doubling typical of the bilocation experiences, such as those described in the lives of numerous saints, for example Padre Pio or Giuseppe da Copertino, by the parapsychologists also defined extracorporeal experiences (OBE). Robert A. Monroe, the American telecommunications manager, at the beginning of the 1960s claimed to have experienced similar experiences of doubling but wanted to be studied scientifically so he underwent electroencephalogram while similar experiences were under way. Dr. Charles Tart took charge of these scientific studies and concluded that these were oneiric manifestations, linked to the dream.

Brief summary
Photography is a technological medium, and technology is usually quite cold even if it is a shining call, but this does not depend so much on the medium, but on its applications, so the audience can sometimes be attracted by something that goes beyond of a flash if you can connect it sentimentally to what you want to communicate. Analogue photography, but also digital photography emulates it well without being false and even grotesque, reconnects us to the past, causing one of the most delicate and powerful emotions to spring forth, nostalgia. When photography takes us back to the past it acts almost like a time machine, takes us back, but also forward, takes us to places where we want to return, makes us travel the way a child travels, and then go home, in the present , which is the “place” that makes us safe. In this work I made a series of stereoscopic photographs of views and landscapes of the Alcamese territory to be seen through three ancient Holmes stereoscopes dating back to 1901, the images then reflect an esthetic dating from that historical period. Acting in a manner similar to that of photographers who at the beginning of the 20th century worked for photographic houses and produced souvenir images for tourists, I took some pictures using stereoscopic photography, a technology widely used at the time because it recreated an effect of trimensionality that caused a certain kind of sensations, from amazement to wonder. The audience can see these stereo photographs through stereoscopes in a collected environment that makes concentration possible, and will have the opportunity to experience an imaginary voyage through time in the early ‘900 Alcamo.