The Last Meal was conceived and made in Valencia, Spain, during my studies at the Polytechnic University; it marks the passage from my experimental research on the human body to the definition of an aesthetic that instills a doubt on what is real and what is not by creating mock-ups that are as credible and realistic as they are artificial. The animal limbs of which the series is composed (heads, paws and other butchering leftovers I collected from meat stands at the Valencia markets) are treated like archeological finds, or autopsy reports: due to the omission of color, to the hyperdefinition of anatomical features and to the absence of any evidence of previous vital functions, their close-up vision is bearable, as they turn into corpses to be observed and archived in a clinical manner, within a post-mortem process that attests new causes for an otherwise nonessential death and dignifies the unmerciful wickedness of a normalized sacrifice. 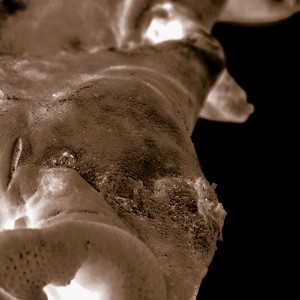 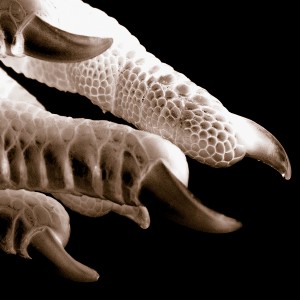 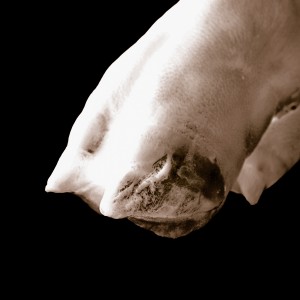 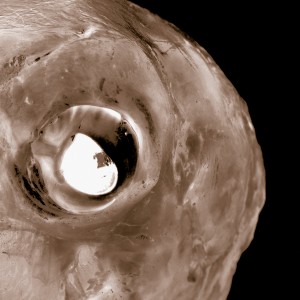 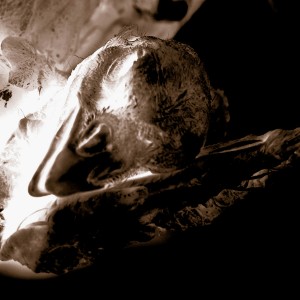 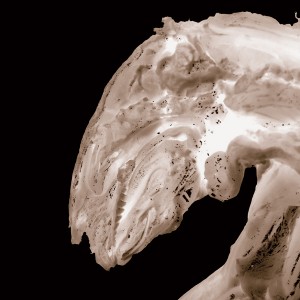 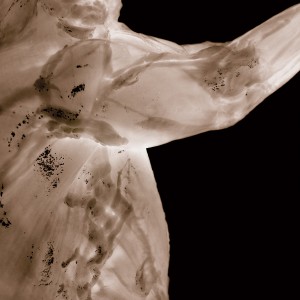 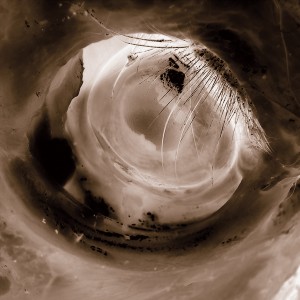 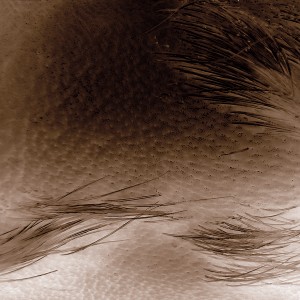 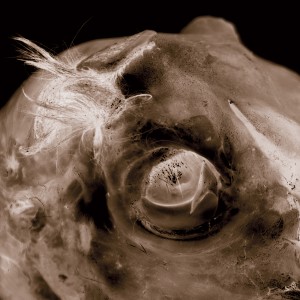 Fake Movement exploits the camera’s power of dilating time to come to a representation that extends the human figure beyond its own body limit. The artwork, conceived during my studies at the Palermo Academy of Fine Arts, pays homage to Francis Bacon’s paintings, which were influenced in turn by Anton Giulio Bragaglia’s or Muybridge’s moving pictures, but in this case the description of motion and the reference to action are spurious and unimportant. The gestures are abstracted from their linear succession, random justaxposition blanks out all clues on the feeling that moves the muscles, erasing features makes the intention of the dash unintelligibile: photography thus draws a new physiognomy which is seemingly surreal but actually hyperrealistic, as it is able to convey a greater information density and to create an augmented version of reality. 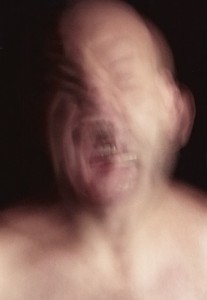 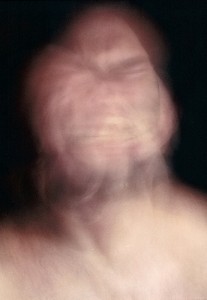 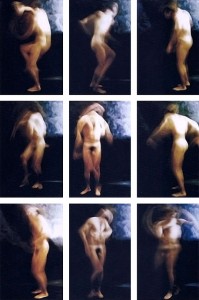