This works is based on the studies od the Swiss psychiatrist, psychologist and essayist Karl Gustav Jung, who dedicated his last essay to the UFO phenomenon. While at first his analysis is permeated by a certain scepticism, as it proceeds it opens out to possibilism, being supported by scientific or pseudo-scientific hypotheses. According to my interpretation of Jung, what we see is actually what we’d like to spot: and when observed reality betrays our expectations, our mind – perhaps our fantasy – is able to modify our sense to the point of making the desired image visible to ourselves and to others.
Unidentified Flying Objects is a reportage of experiences simulated in specific locations, where pretended unusual facts happen: an artificial external element (an alien one, precisely) physically sneaks into space, introducing a new dimension – one more than the three that we are normally capable of perceiving. 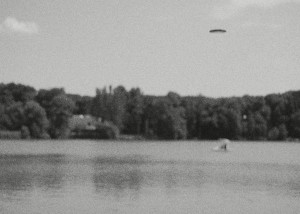 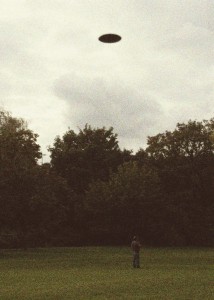 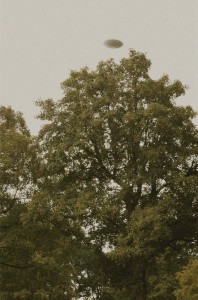 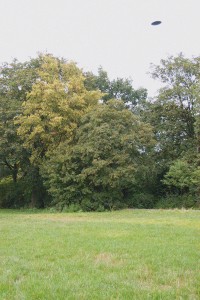 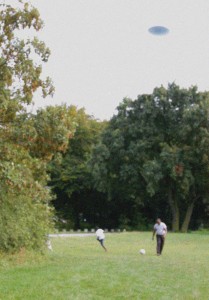 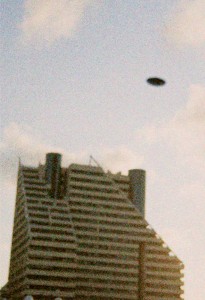 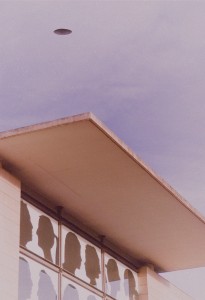 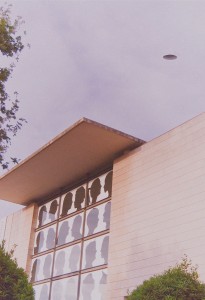 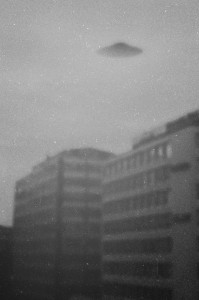 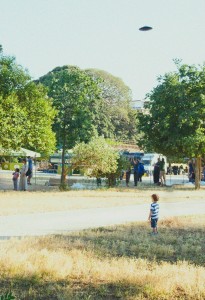