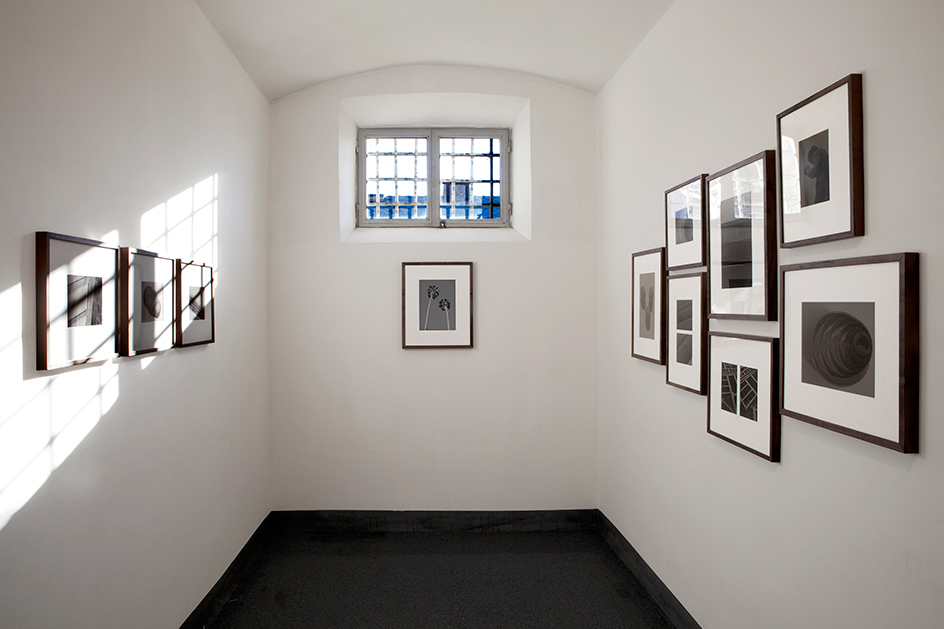 ‘Photography is putting painting aside, while painting resists and is decided not to give up. 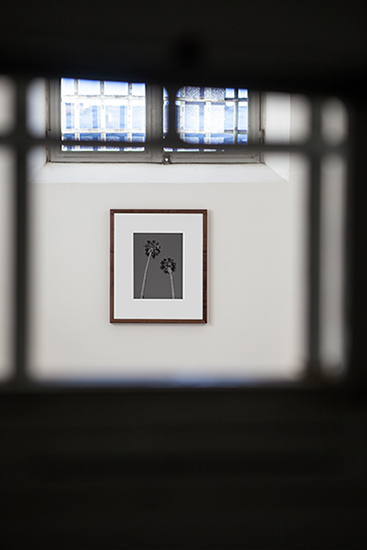 That’s how we must interpret the battle begun with the invention of the camera, which is going to end only when photography will deprive painting of the role the latter plays in everyday life. Life can’t be represented by painting, its imitation wouldn’t have sense, the photographer captures life and the painter makes pictures. Photography doesn’t add any colours, while painting intentionally gives a colour, which is different from the subject’s one. The situation is clear, but here in the Soviet Union we’re noticing an interesting artistic phenomenon: the painters’ will to reconquer the status they’ve lost and to try to reproduce reality following the wave of photography. The Association of Artists of Revolutionary Russia’s (AKhRR) intention to revive pictorial realism is due to three main causes, having a social origin: the first one is the heart-felt necessity of visually recording life, the second is the fact that a great number of painters have abandoned their own style because no one is willing to buy their artworks. The third cause, on the other hand, is linked to the limited artistic culture of buyers, who are not able to sense the difference between an exact reproduction of an object and an approximate one. AKhRR’s attempt has no future, in a public debate the association claimed that “until photography will not progress in this country, realistic painting is necessary”, a statement showing that the movement already has an expiry date. The photographer captures life facts much more quickly and precisely and at lower costs than a painter would, and that’s where his power, his great social relevance comes from, and no old-fashioned painter can worry him. It is also true that the photographers themselves still aren’t that aware of the social importance of their work. They know they’re doing a necessary and important job, but still they think they’re just crafters, humble workers which are far away from the artists and painters’ world. A photographer is very impressed by the fact that painters don’t work on a commission basis, but only for themselves. He’s also impressed by the fact that painting always goes together with great exhibitions, openings, catalogues, music, buffets and speeches; that great essays are written to precisely analyze the composition, the structure, the brush strokes and the color scale of every single artwork and painter, and that this kind of exhibitions are considered cultural events, and all this stresses the idea that photography is just a craftwork of no importance. This would explain why all photographers dream of obtaining a pictorial effect in their pictures, and motivates the will of making artistic photographs and of treating them “to make them look like paintings”. Photographers don’t understand that the pictorial attitude, the slavish copy of painting destroys their activity and pauperizes it of the strength on which their social importance is based. They abandon lifelike reproductions to submit to aesthetical laws that betray their authentic nature. A photographer wants to achieve the social recognition which is reserved to a painter. It is a perfectly normal wish, but it will not be satisfied if photographers limit themselves to imitating painters rather than contrasting them with their own art. If a photographer applies the fundamental principle of his work – that is the ability of accurately reproducing nature – he will logically create things that will impact the audience just like any painter’s work. Photographers not only need to prove that life ordered according to aesthetic laws is capable of triggering emotions, but also that everyday life is intense, and that it can become technically perfect in a photo. It is not an easy path to follow, but it’s the only authentic one. It’s not easy because not here nor in the West even a draft of theory on the photographic art, on the art of making pictures with high quality details, truly exists. All that is being written on the argument reduces to a simple set of suggestions and technical formulas, or to advices about how to make sure that a photo doesn’t look like a photo. Some artists and painters have already abandoned painting in favour of photography, those people have understood that photography has a mission, an objective, and its own development. Some of them have already achieved interesting results in this field. What we need now is that these people communicate their point of view, their experience, for a new theory of photographic art that is independent from the laws of painting. The worst enemies of pictorial aesthetics are those who were painters; who knows the mistery of artistic creation better than them? Nobody can unveil the lie of the artistic reproduction of reality better than them. They’ve consciously abandoned painting to fight for photography. One of them is A. M. Rodchenko: he’s been a brilliant painter and now he’s a renowned photographer. His artworks are still not very popular among the general public, since in most cases they are essentially avant-garde; the general public asks for certain works, but for professional photographers, for those interested in the development of the art of photography, getting to know Rodchenko’s results is necessary. His main job has consisted in abandoning the principles of pictorial composition to find specific rules to apply to photography, which are useful to create and compose photographic pictures. These principles are useful for those who won’t consider photography a boring activity, but a topic of great social relevance, to silence the rumours claiming that painting is the only artistic representation of life possible.’ 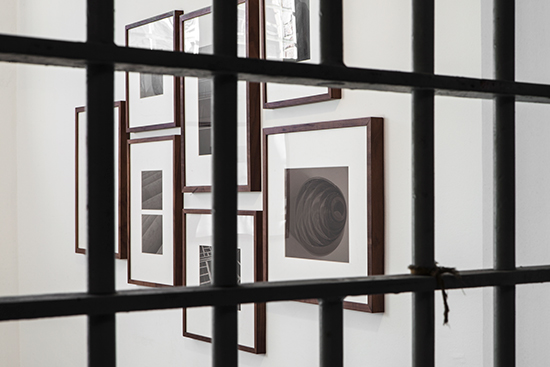 Sergio Zavattieri starts from a 1926 text questioning about the conflicting relationship between painting and photography. With the invention of photography, in facts, painting, finally emancipating from the obligation to represent reality, has developed in a totally unexpected way: from the Futurism to Picasso, from Kandinskji to action painting, from Bacon to Twombly, artists felt free to tell their version of the facts. As a direct consequence, photography was then in charge of the responsibility/possibility to tell the true: what a photograph shots, what it shows, is real. This illusion (because it is an illusion, indeed) has a relatively short duration and, since the times of Moholy-Nagy and Man Ray, photography claims its freedom: it is a medium for personal expression just as any other form of art, and as such, it tells one of the possible versions of reality, which are totally subjective and arbitrary. Sergio Zavattieri has always been dealing with the origin of photography, using it as a testimony, a catalogue, a tale of all the forms of the visible and the existing, while he’s been playing with the technique and the form of ancient photography. Zavattieri knows the techniques, the intrinsic rules of the game of visual perception and uses them as he wishes: with a hidden and ironic rebel action, he invalidates these rules to throw the viewers and their vision in crisis. All of Zavattieri’s pictures put us in front of a doubt: every single image is realistic, technically perfect, absolutely true, aesthetically aligned with the 1926 pictures to which the artwork’s title refers, and, at the same time, everything is artificial, fake, a reproduction. 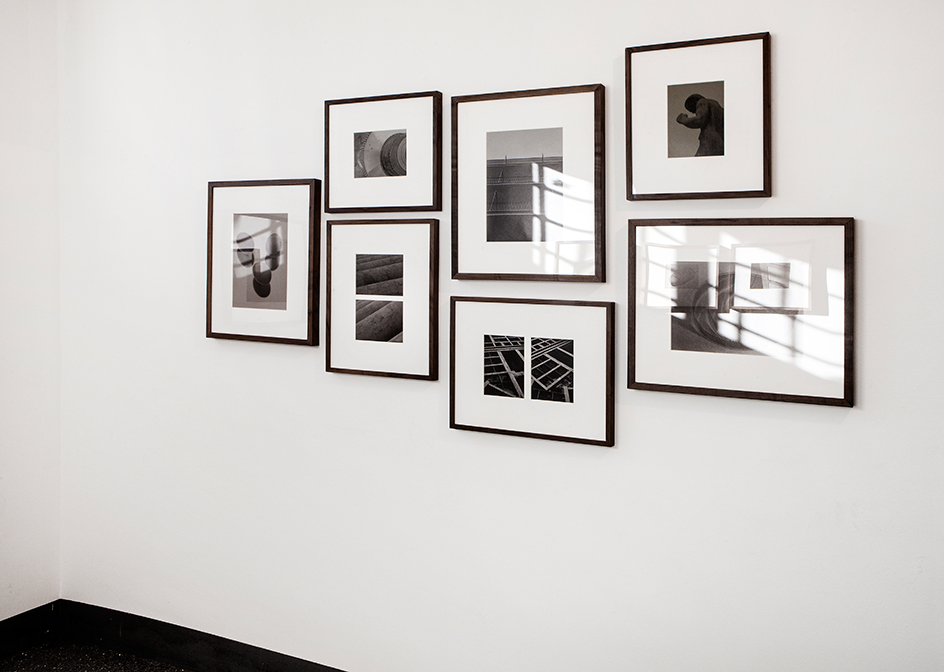 In 1926 Zavattieri creates comforting pictures, which perfectly respond to the costant request for beauty (the one that is compliant with classical canons) of the viewers, who are 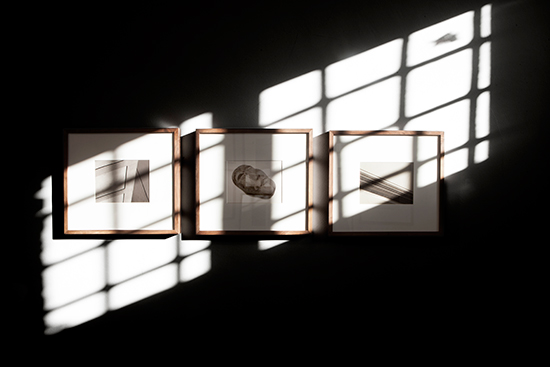 paradoxically bound to ask themselves what do these pictures represent and which time do they come from. Formal perfection and obsessive attention to technical details allow Zavattieri to turn common objects, like eggs or perfectly shaped contemporary buildings, into nostalgic documents seeming to unexplicably emerge from a forgotten archive. But even in his total respect for formal rules, Zavattieri breaks the pact with the viewers and creates an unreal, but totally plausible universe, whose absolute beauty hypnotizes and fascinates: it’s for this ambiguity that his work is destabilizing and captivating, always running on the thin line dividing the homage to the art of origins from a divertissement. With Zavattieri, the technical accuracy, the perfect adhesion to the formal rules of completely codified aesthetics, the use of a traditional black-and-white printing technique become unusual ways to confuse the people’s vision: not explicitely fake pictures, nor saturated and artificial colours, neither provocation à la “Ceci n’est pas une pipe”, immediately unveiling the artistic process. In 1926 the respect of the rules is the trick through which the same rules are subverted. During an era of digital democracy, in which anyone can create an image, the artist rebels and commits to form, to aethetical pureness and to beauty in order to tell, with an illusion of truth, his own point of view on contemporary art and on the dictatorship of pictures.